Bernard Speculand was until February 2015 a Consultant Oral and Maxillofacial Surgeon at University Hospital Birmingham, and then continued as Locum Consultant there following his retirement from full-time practice untill June 2018. 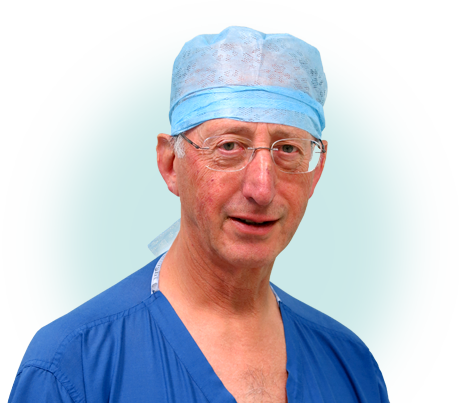 Bernard Speculand trained in Bristol, Bath and Adelaide before being appointed as Consultant in Birmingham in 1985. He was also Honorary Clinical Senior Lecturer to the University of Birmingham and taught at Birmingham Dental School. He retired from full time practice in February 2015 and continues on a part time basis.

His current interests are jaw deformity surgery (orthognathic surgery), salivary gland surgery, facial pain and temporo-mandibular joint problems. He undertakes major TMJ surgery including total joint replacement and has presented and lectured nationally and internationally about this. He was an elected Board Member, Vice Dean and examined for the Faculty of Dental Surgery of the Royal College of Surgeons of England.

Bernard Speculand was until February 2015 a Consultant Oral and Maxillofacial Surgeon at University Hospitals Birmingham (Queen Elizabeth Hospital). He now has an honorary consultant contract at Great Ormond Street Hospital for Children, London, where he is involved in the care of some older paediatric TMJ patients.

He has over 40 peer reviewed publications and is an editorial referee for the British Journal of Oral and Maxillofacial Surgery. He is a founder member and Past President of the Birmingham Medico-Legal Society.